After 3 racing days, Tour de Delta is finally over.

Friday MK Delta Crit featured a slight hill, and a fast descent (and a crazy fast turn at the bottom), the race started in the rain on wet road. Wet road + fast corner = not my thing. Althought the hill made it harder for some riders to stay in so I could manage to stay not too far from the front. It was a tough one, can’t believe I went up that thing 30 times.. I never saw the front of that race, haha. Finished 24th, an ok result considering more than half didn’t finish. Maddi Campbell our guest (young) rider also stayed and got the best result with an impressive 13e place. Denise Ramsdem from Optum won. Results

Then Sat night was Brenco Crit, a pancake flat fast course. This one was more of a technical game than a fitness game, a cornering game I would say. Even though I’m getting so much better at it, it still somewhat a weakness, everything that is not about killing yourself in a race i’m not the best at it, anyway, it was actually a lot of fun when not scary. I found it hard to move up and keep my position at the front because it was just so tight. I got to the front a few times but it got so aggressive in the last 10 laps I got pushed back a little. Jamie Gilgen did awesome in that one, that was her thing. She got involved in an attack for a prime lap but Leah passed her on the line. One to go Jamie was super well positioned for a podium but a rider at the front took the last corner too fast and she went down, bringing down with her many riders behind, including Jamie. She would have got the best result for the team, if not a podium. Maddi did not go down and finished 18th and I came 23rd. Leah Kirchmann from Optum, national-hat-trick-champion, won. Results (revised results)

Sunday morning was a UCI 93km road race, another of these long things.. a circuit featuring a million corners and a « long » slight hill. The rain started as we were warming up, just to make sure we start on wet road again. Well, it’s part of the game. Some see an advantage, some don’t. Even after 2 races my legs were feeling good (first « stage race » of my season). But it was just impossible for me to maintain my position with all the turns. Left, right, right left I didn’t know the course and should have study it more, I was lost the entire time. The pace wasn’t hard enough to move up and stay there so anyway, I found myself at the back for most of the time, breaking and accelerating every time. I did go up a few times, jumped on an attack, not like if I didn’t try anything, but would always get pushed back quickly. What would eventually happen happened, I went for an adventure in the caravan, then caught the pack again, then back in the caravan..then died. This one I got pulled. This feeling when you see the finish of the race from the side of the road… I hated it, I never want to get pulled again and I hope I learned a lesson here. I need to learn how to race in the rain, to corner faster, because I’m fit enough to race with them, I won’t let that happen again. Jamie did well again with a top 20, although the hill didn’t suit her so much. Maddi won the best young rider jersey with her 12th place. Leah from Optum won again. Results 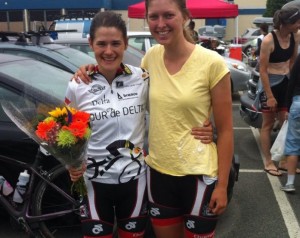 Now it’s well earned recovery day before another bunch of racing days. I will be leaving earlier so I have only 3 races more to come, the team has 6 to go. They will be technical crits.. with huge prize money… ayayayyee I expect craziness…. 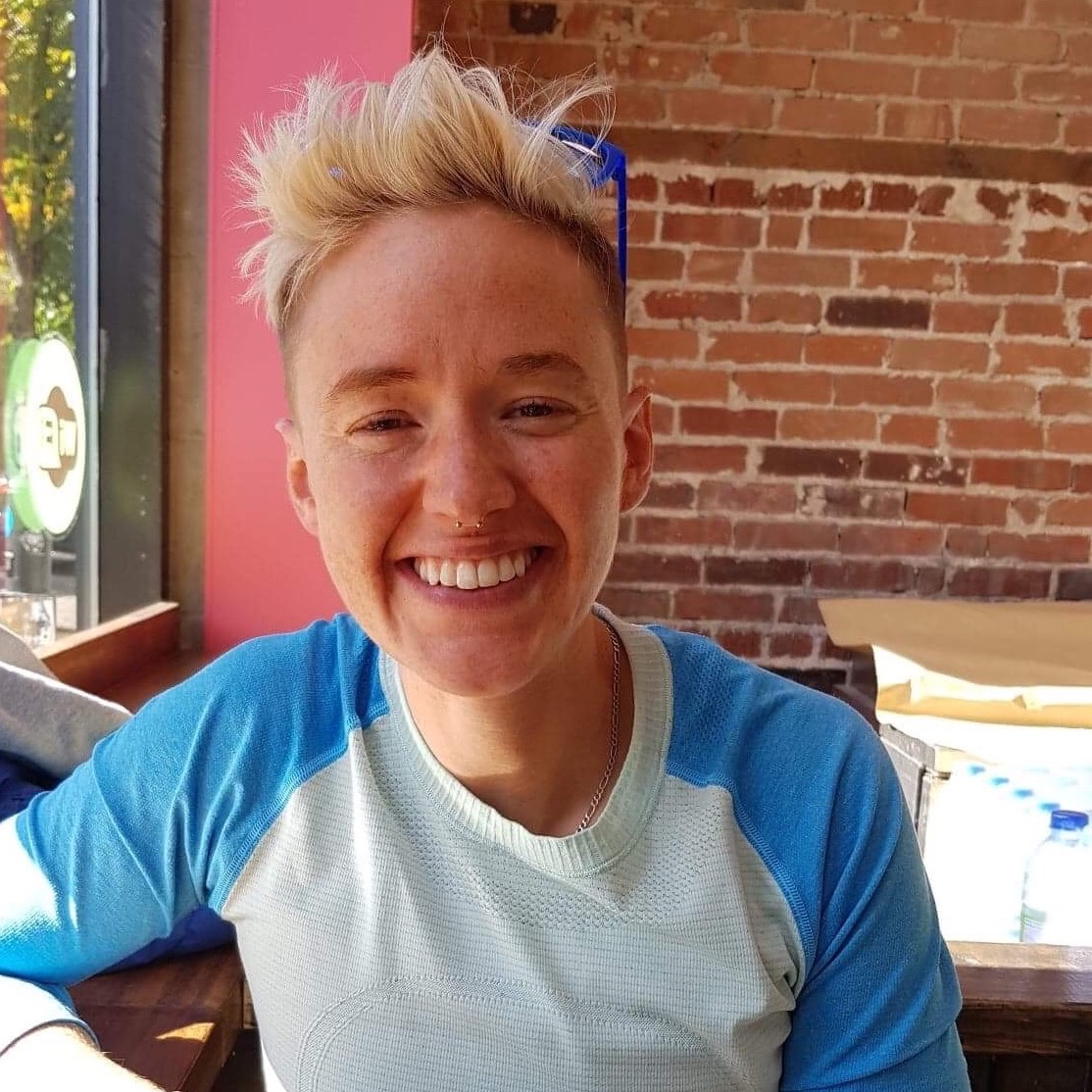